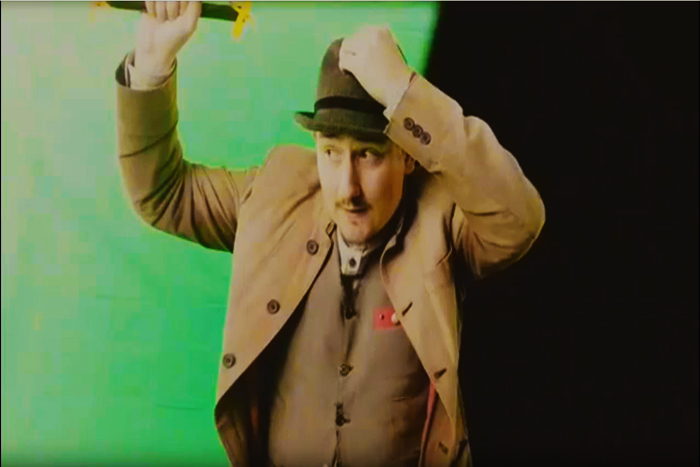 A breakdown from a few of the VFX shots I did for a recent project I was involved in. A short film ‘The Inescapable Arrival of Lazlo Petushki’ made for 2016’s Scottish Film Talent Network in association with Creative Scotland and BFI. Winner of the BAFTA Scotland short film award

BSc 3rd yr Animation project at UWS- I’ve made a 60-second advertisement for CGi Cola, taking inspiration from well-known brands of cola and making an entirely computer generated sequence. Modeled and animated in 3Ds Max and Realflow and using Phoenix FD for additional fluid dynamics. Edited in After Effects.